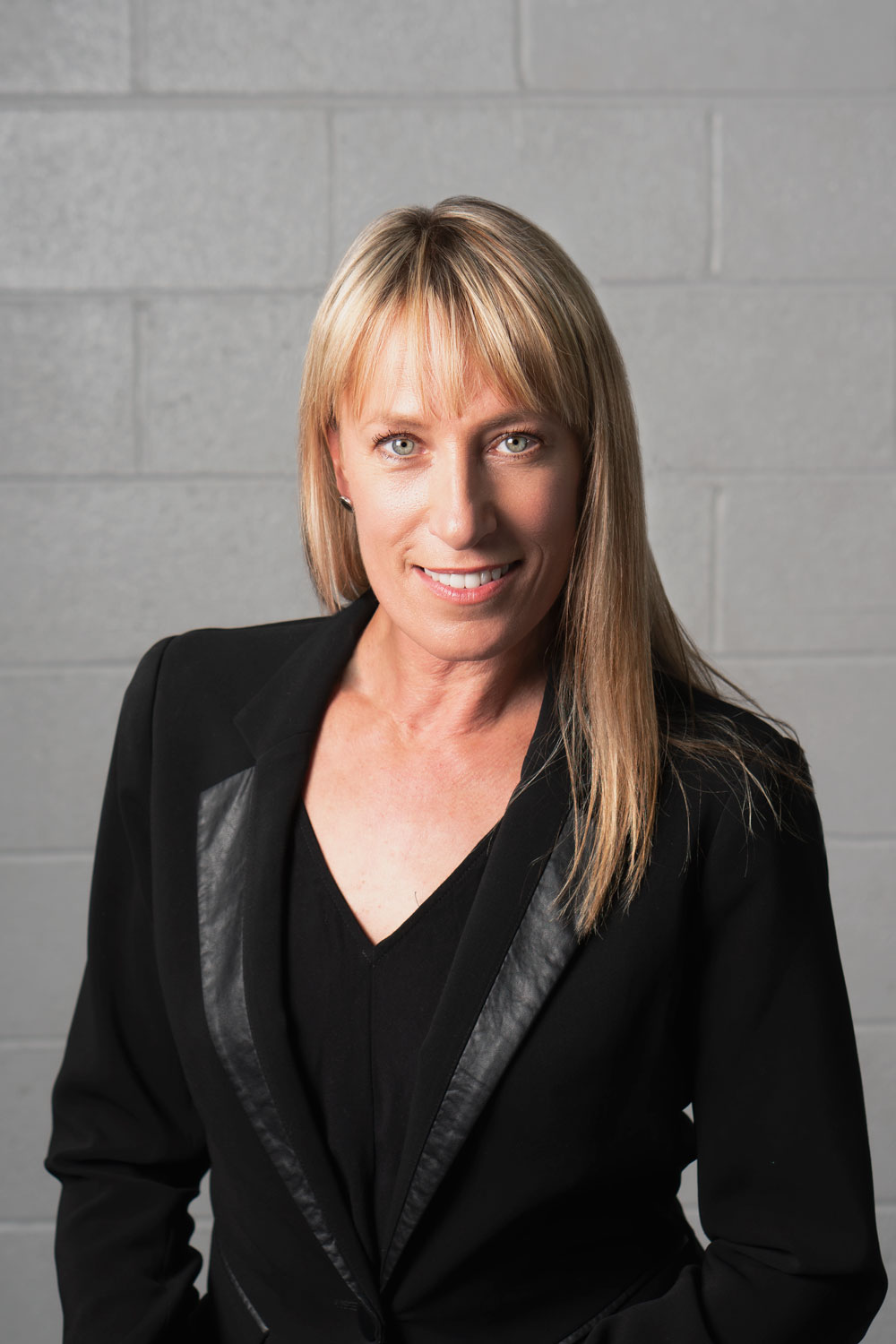 Katie Collins, founder of Llama Yoga, has travelled the world as a professional dancer, actor, choreographer and more recently an entertainment manager. She enjoyed the fast pace that that life had to offer but slowing down took patience, courage and a lot of dedication.

Katie had a vision of finding balance in her life. Her motivation to attend yoga was initially to replace the physical aspect of performing every day. Athletes have a habit of telling their bodies what to do, pushing through pain barriers and injury.

For the first-time Katie was listening to her body. After 17 years of training in various yoga styles, and attending numerous workshops she began to feel the benefits of the practice, not only physically but mentally and spiritually. This began a domino effect of lifestyle changes for the better. The first being to slow down.

Katie has kept a regular practice with yoga teachers such as Zoltan Guba, Andrew Mournehis & Nickie Hanley.  She completed her teacher training with Power Living Australia and Rainbow Kids Yoga.  Katie hopes to bring awareness of our connection to all things and bring stillness and balance into our lives. 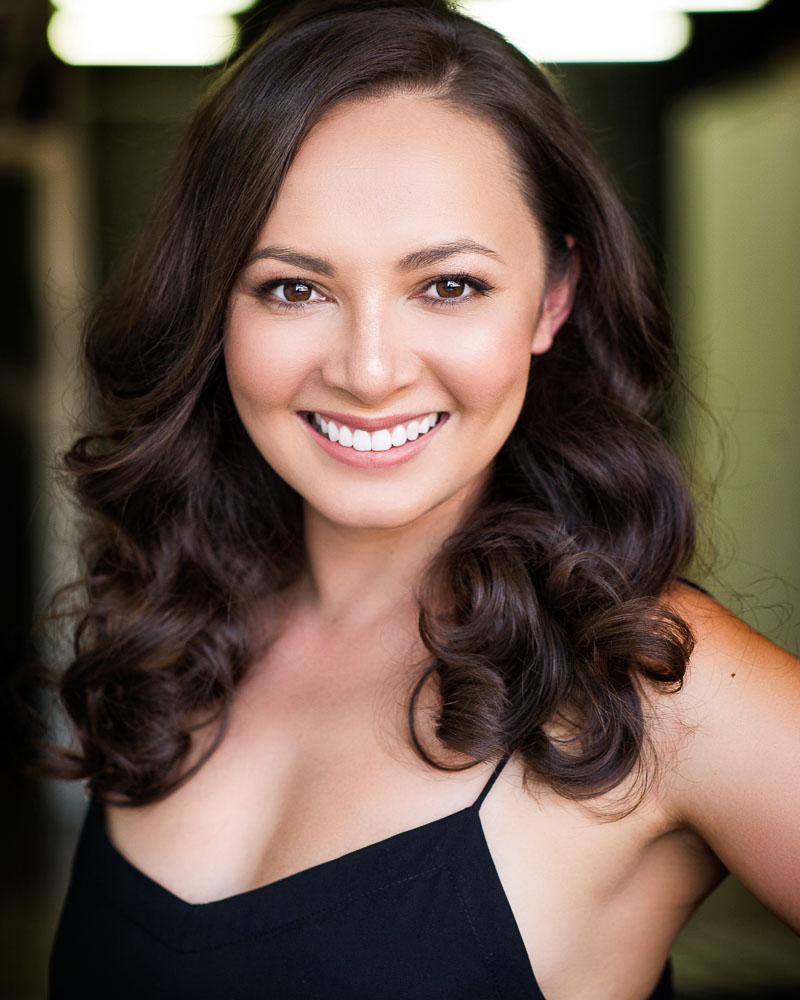 Jacqui Ison has an extensive background in dance and performing, having originally graduated from the VCA with a Bachelor of Dance. Jacqui was originally introduced to yoga as a means to complement her dance training, however, as her practise continued over the years, her motivation for going to yoga started to shift as she realised the other benefits yoga had to offer, both on and off the mat.
Among her varied performance credits, Jacqui most recently toured Australia in Disney’s The Lion King.
Throughout her career, Jacqui credits regular yoga practise with helping her to maintain the physical demands of a busy performing schedule. Wanting to dive deeper into her discovery, in 2016 she completed her 200 hour Teacher Training in Vinyasa Yoga, under the guidance of Power Living.
Jacqui has a special interest in understanding the physical mechanics of the body and how they can be incorporated into yoga practise to help express the body’s full potential.
Jacqui is excited to embark on the next stage of her yoga journey as a teacher and hopes to inspire others as they discover the benefits of yoga. 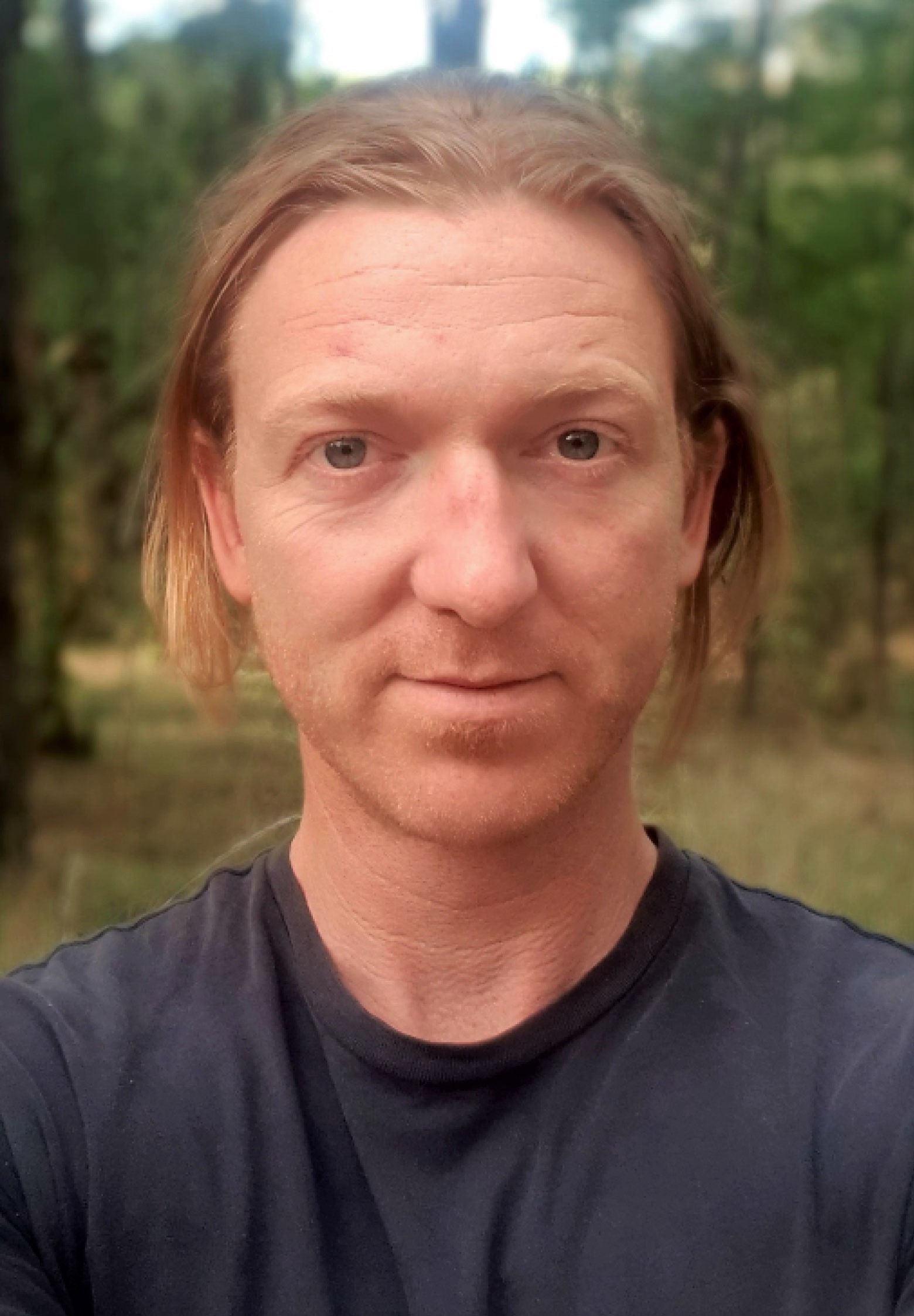 Benjamin Whitworth started his yoga journey 15 years ago to alleviate tension he had created from the hard rigours of  construction work.  Over the years he developed a dedicated practice to allow his body to function more freely and mindfully within this world full of daily pressures.  Now he is back fresh from teacher training at the Byron Yoga Centre.

This has allowed Ben to learn a safe way to instruct asana, pranayama, and meditation.  Conscious movement and breath control are essential to maintaining a still mind.

Whether you are after a gentle practice for relaxation or a more dynamic practice that flows where you begin to sweat, Ben can accommodate.  Either way, stillness and clarity of the mind and body are the intended outcomes for every student. 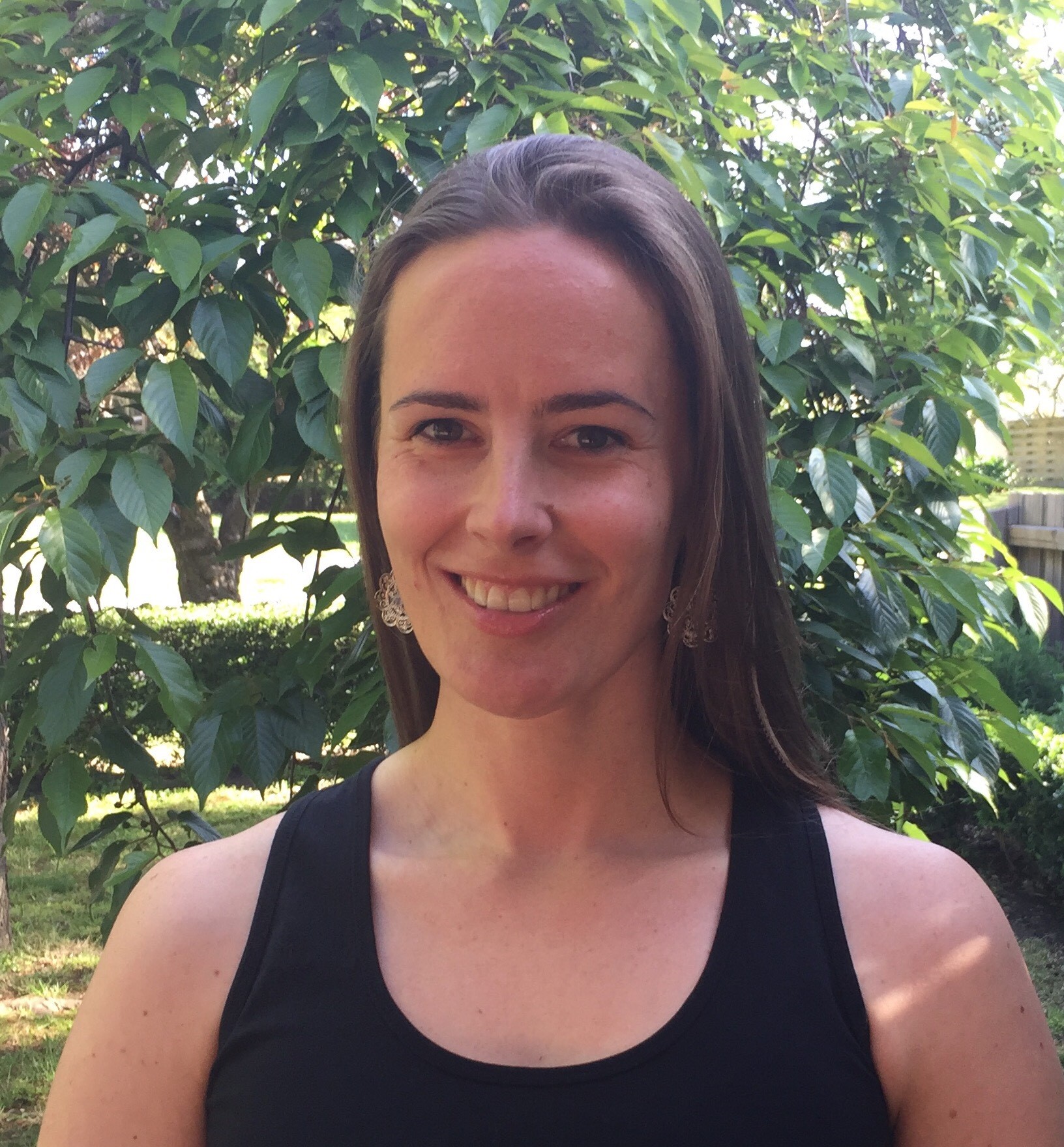 Kristie Kelly initially began yoga and meditation practice as an experiment to better understand the debilitating anxiety she experiences. Through the simple intention of connecting body and breath, Kristie has been gifted with a greater appreciation of her bodymind, finding harmony in the ever-changing nature of life. Needless to say, the experiment was a success, and Kristie is dedicated to her daily practice.

In the studio, Kristie’s nurturing teachings draw on personal experience, a passion for mindfulness and a strong anatomical understanding. Kristie guides a practice which empowers students to move according to their individual composition, and ultimately in a way that feels good!